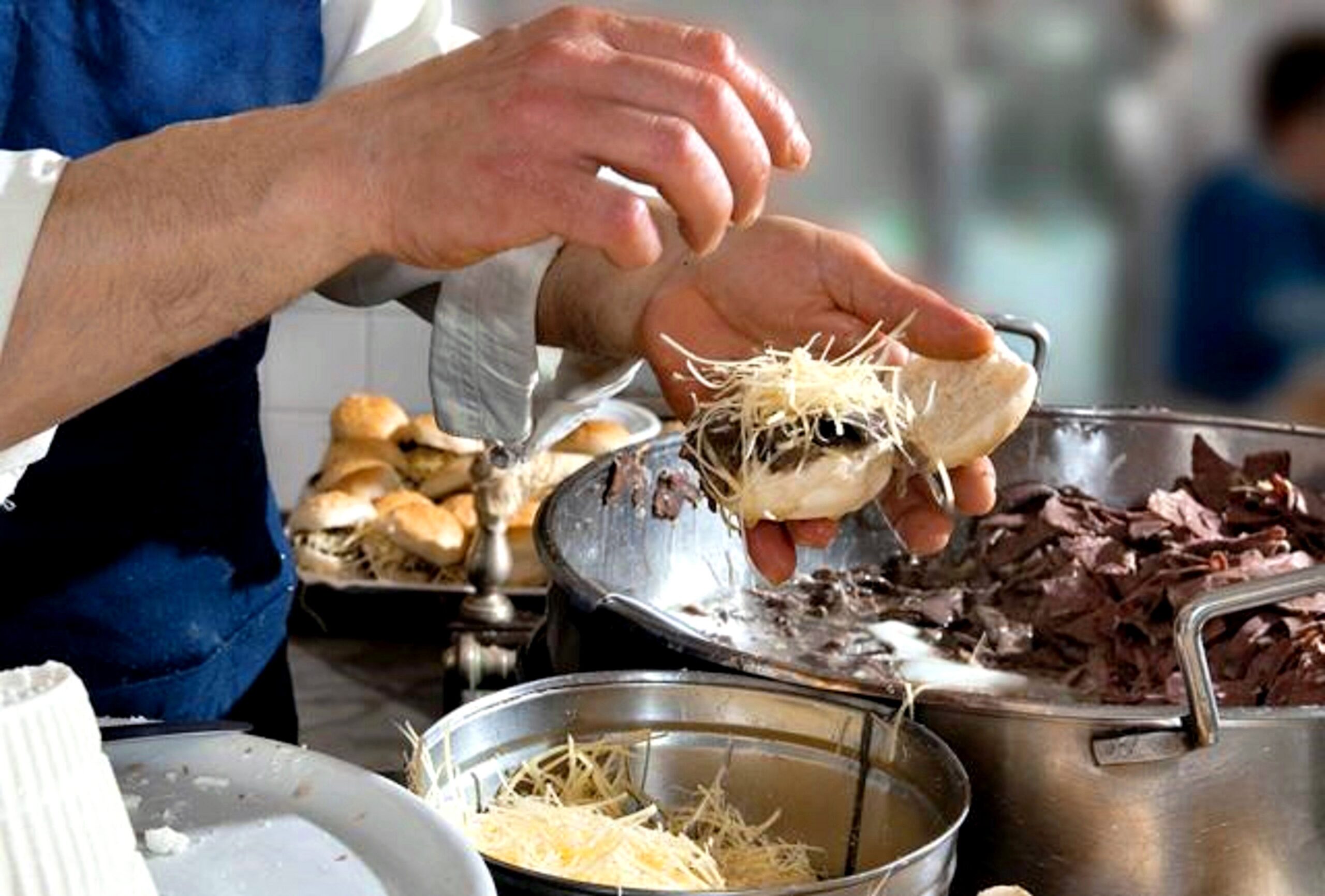 THE DISH. Decided, with a cartilage consistency, with filaments, oil and lots of fat, the sandwich with the spleen is certainly not suitable for those on a diet or who want to stay light. But the original citizen of Palermo never gives up on a “snack”, or “schiticchio”, a little heavier than usual. It consists of a soft, round (vastella), or snake-shaped (mafaldina) bun covered with sesame. Once opened, the bread (or half bread, depending on the level of appetite) is stuffed with pieces of veal spleen, lung and trachea (“u scannaruzzàtu”, in dialect), which are first boiled whole and, once cooked, cut into thin slices and fried for a long time in lard. 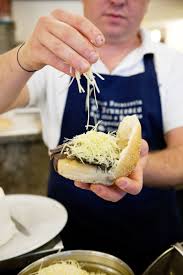 All this takes place in large slightly inclined pans to allow the “meusaro” (the “spleen man”) to cook and move the ingredients from time to time, quickly. At this point there are two ways to serve the sandwich: “schietto” (“bachelor” stile), simple, without adding anything else; or “maritato” (“married”), with the addition of a sprinkling of grated caciocavallo or fresh ricotta. The allegory of the bridal veil is thus attributed to cheese. Finally, for those who like it, a light squeeze of lemon juice. And to drink, of course, a pint of beer, rigorously frozen.

The History of the Sandwich with the Spleen in Palermo

The sandwich with the spleen is a poor dish that was born about 1100 years ago, when butchers of Jewish origin settled in Palermo. These, not being able to receive money for their work, due to their religious faith, withheld the entrails of the calf as a reward: guts, lungs, spleen and heart. Among this offal there was no liver, because it had a greater economic value and was sold separately.

The Jewish butchers had to find a way to turn this reward into money, and finally one day they had an idea that was brilliant. They realized that Christians used to eat the entrails of animals, accompanying them with cheese or ricotta, inspired by this custom, they created a sandwich stuffed with: lung, spleen and “scannarozzato” or pieces of cartilage from the ox’s trachea. 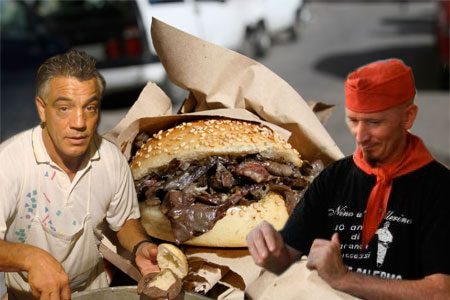 Around 1492 under the rule of King Ferdinand the Catholic, the Jewish community was expelled, but some traditions nevertheless remained alive. The sandwich with the spleen, even today, is one of the most loved dishes in Palermo, together with arancine. It has been revisited, but essentially maintains its characteristics. This specialty is made up of: soft bread, usually in the shape of mafaldina covered with sesame, called vastedda inside which there are, as we said, thin slices of spleen, calf’s lung and cartilages of the ox’s trachea.

Come and eat it with us

your B&B in Palermo 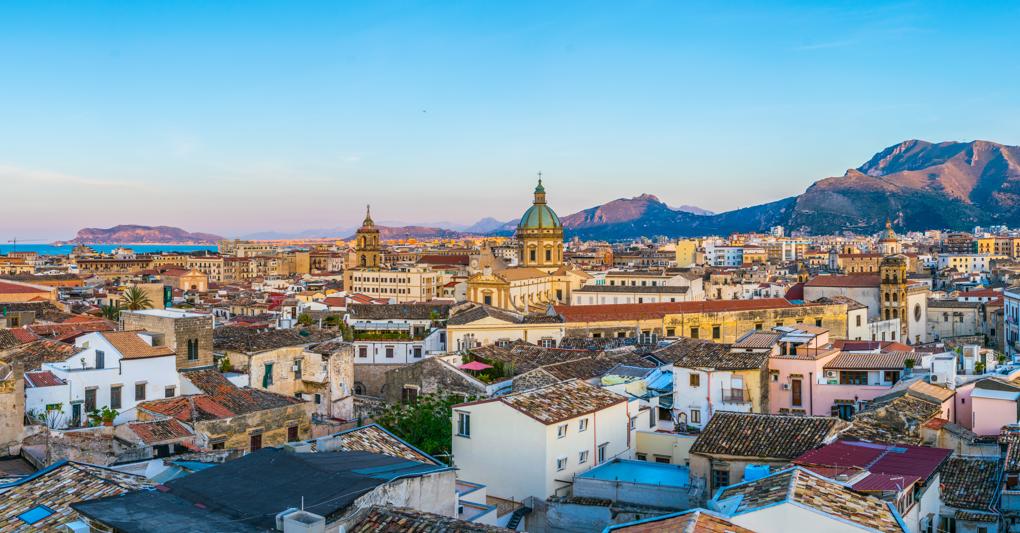 Mama Tita Rooms and Breakfast is a new tourist accommodation facility located in Palermo, in what, historically, is defined as the "good living room" of the city. A few steps from via Della Libertà, a tree-lined avenue full of shops of the most important high fashion brands. 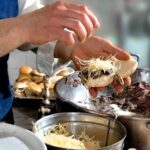 The sandwich with the Palermitan spleen 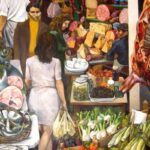